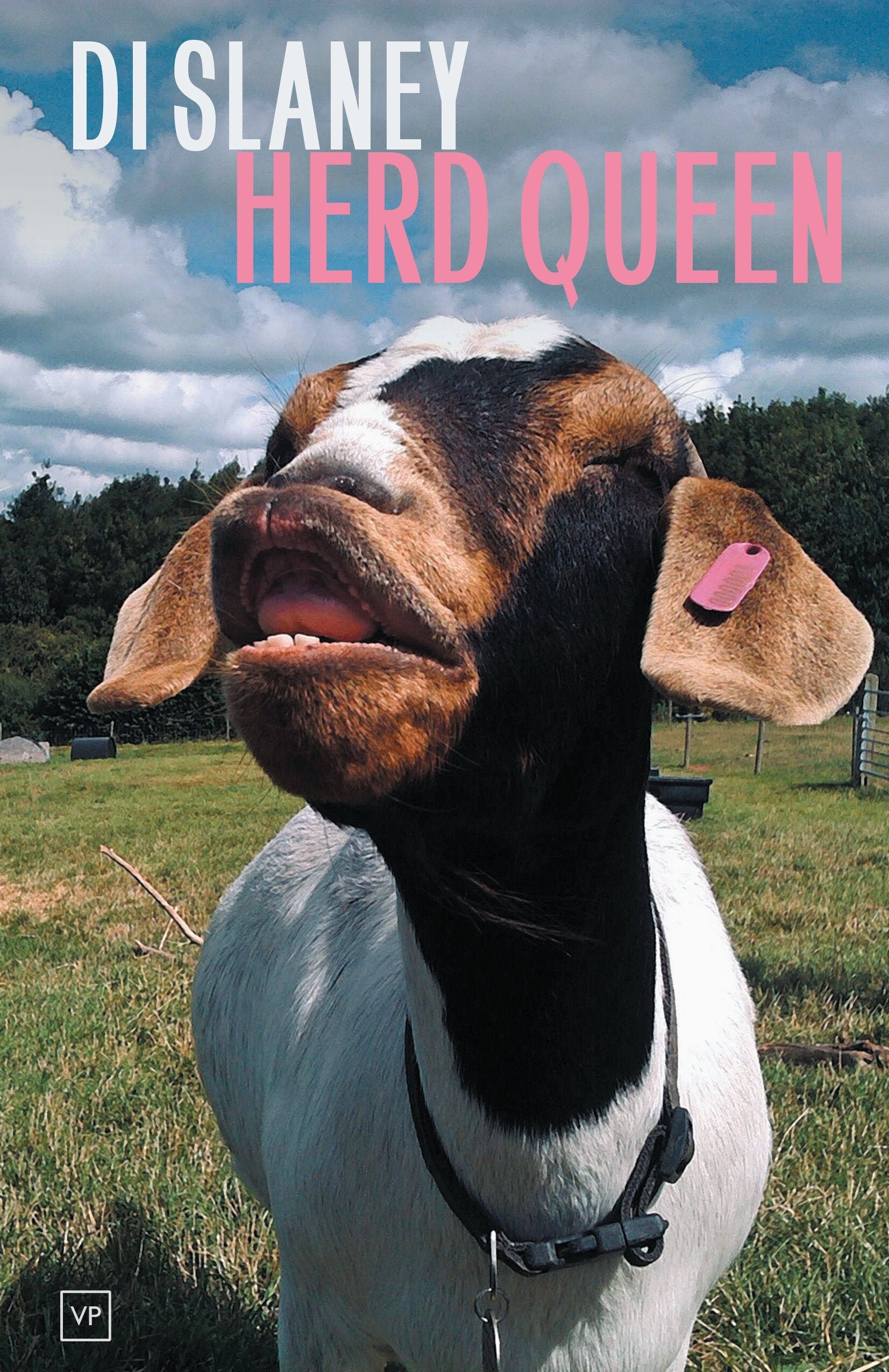 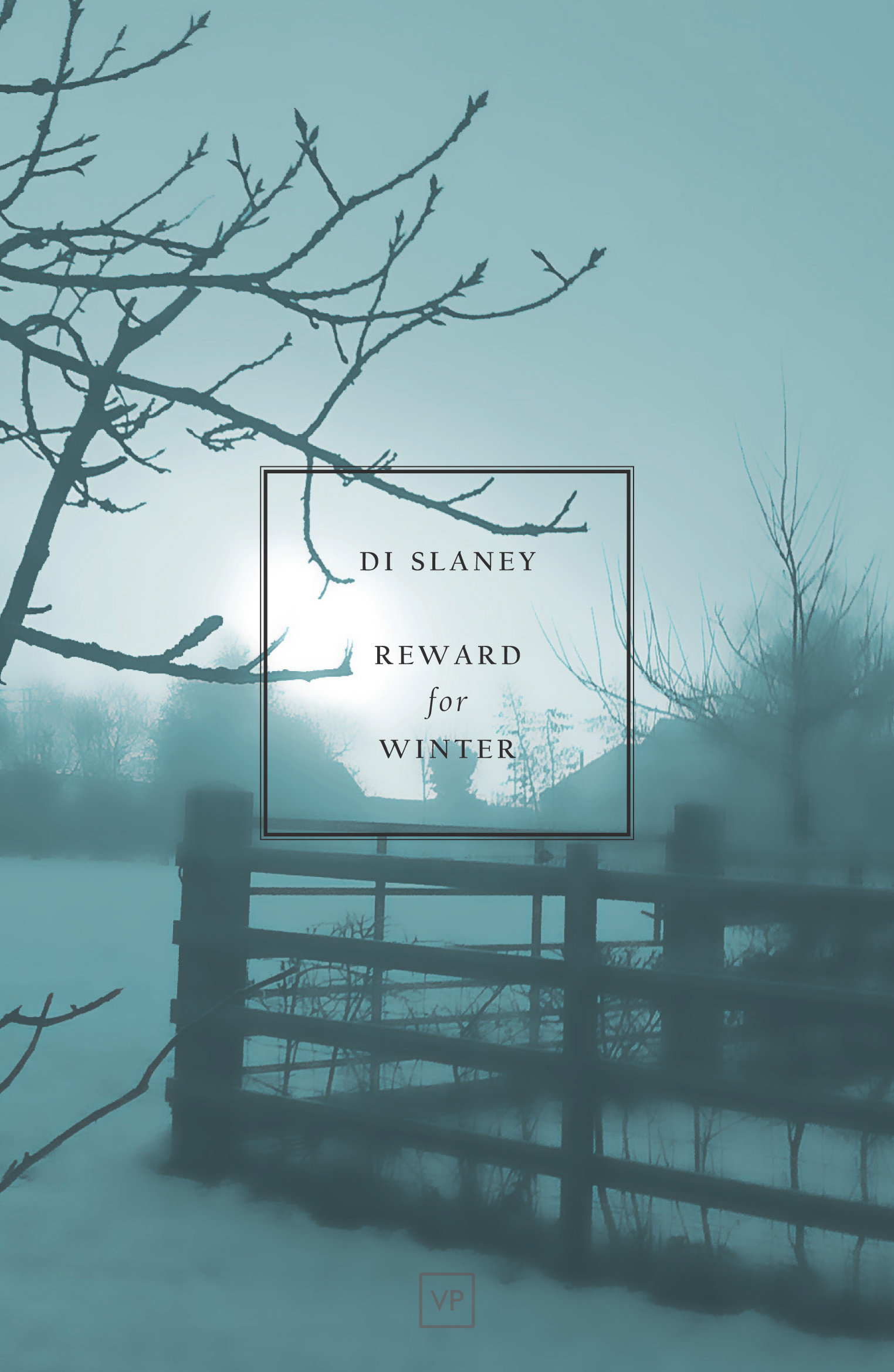 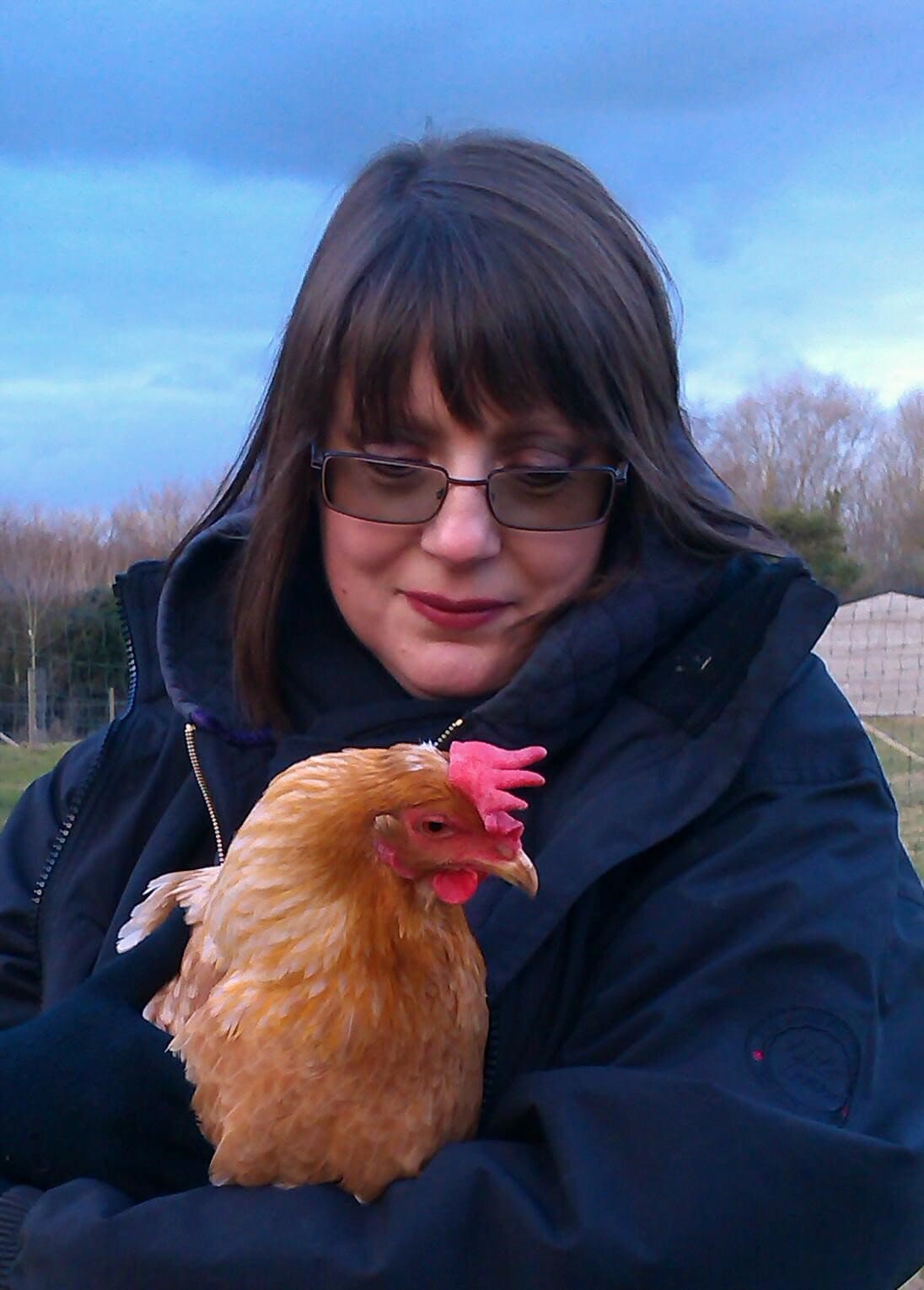 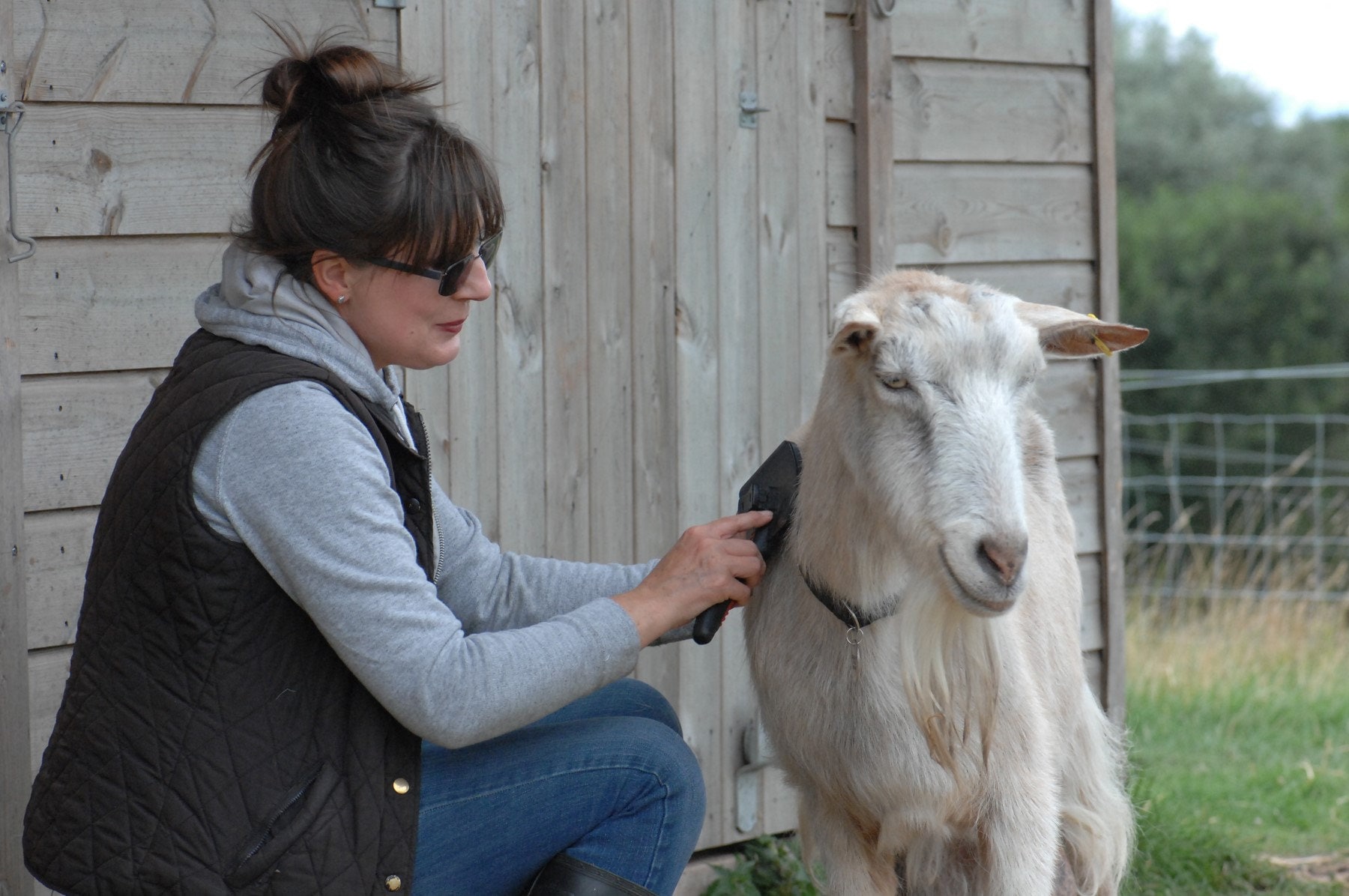 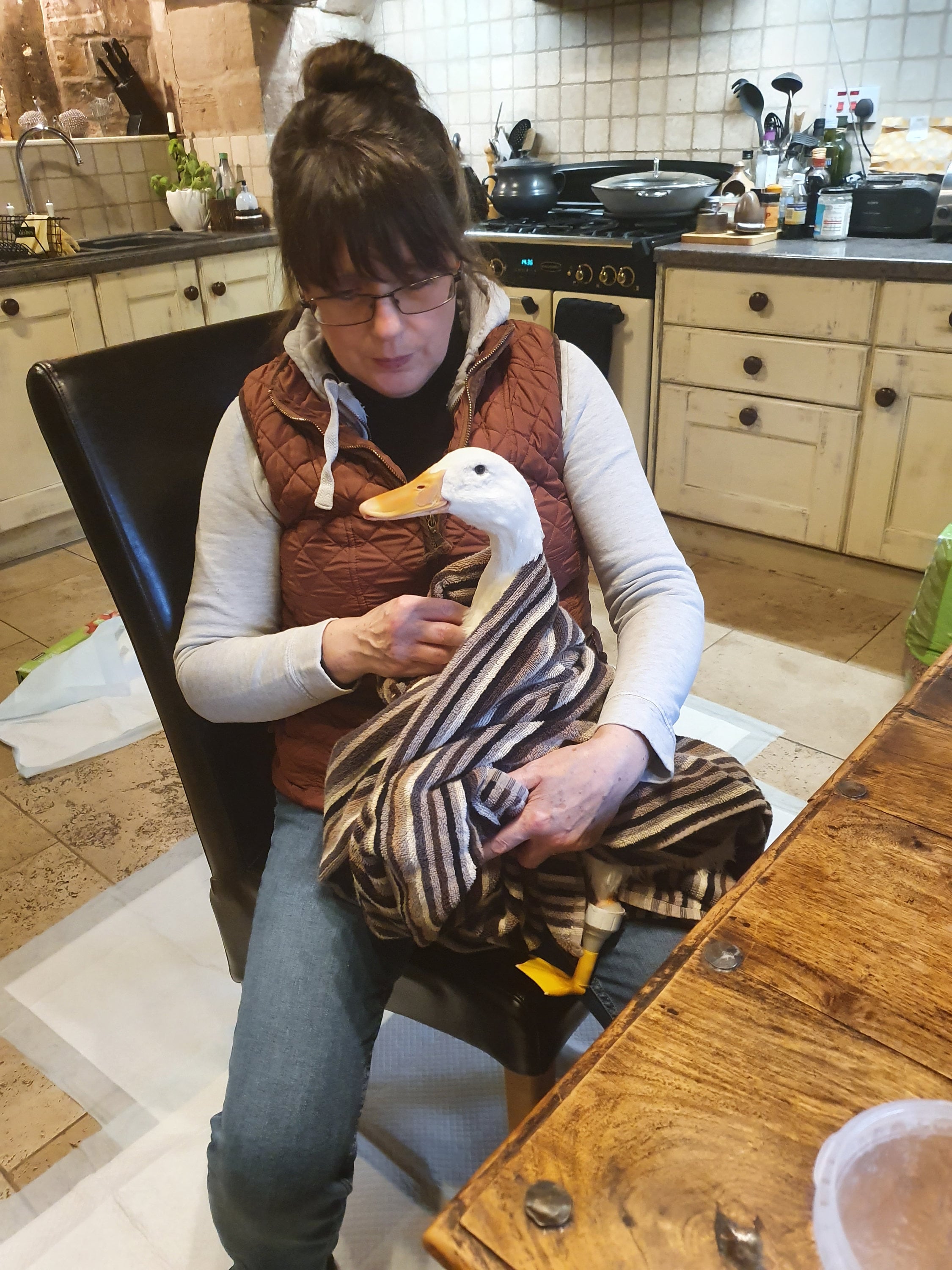 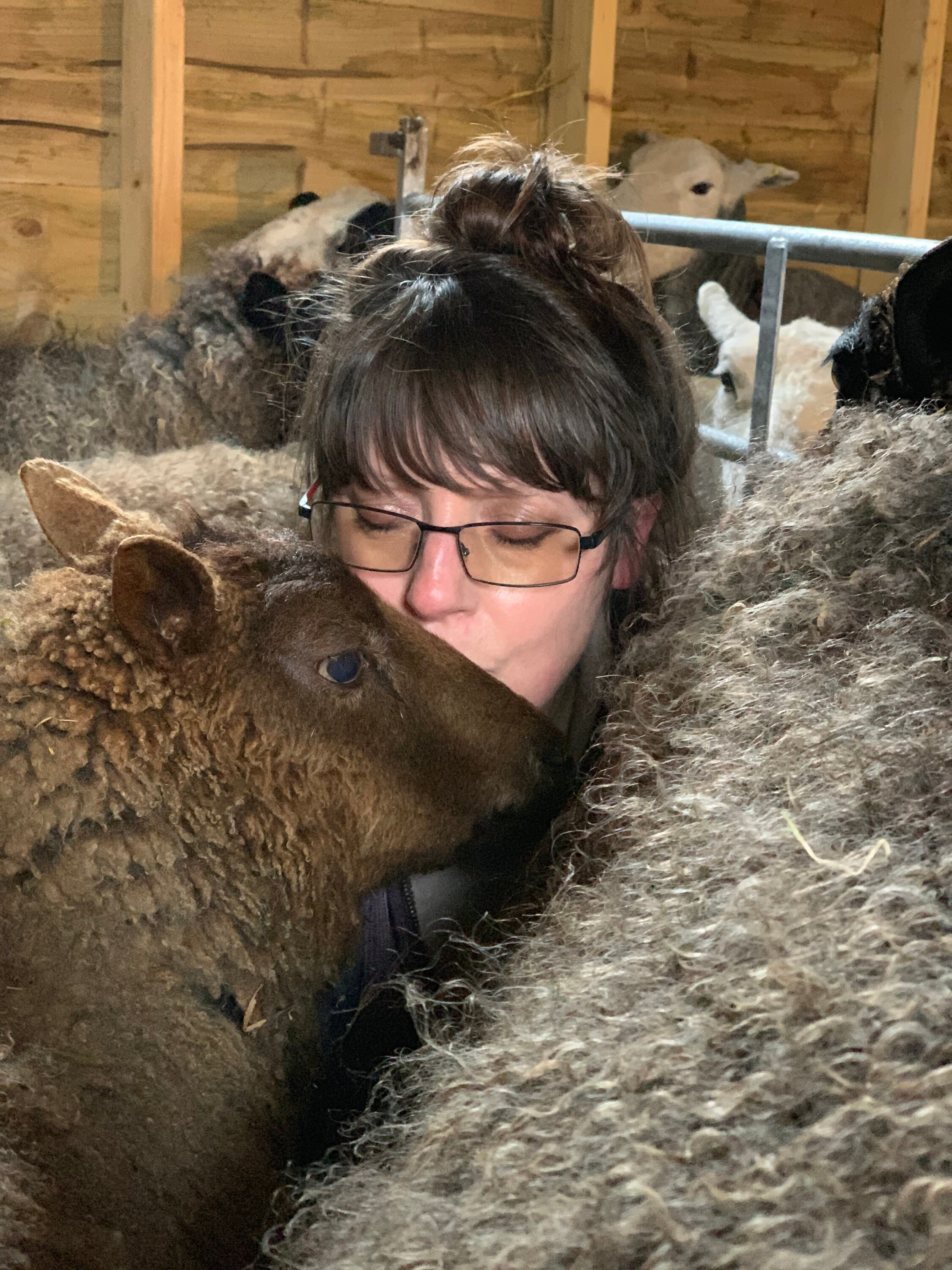 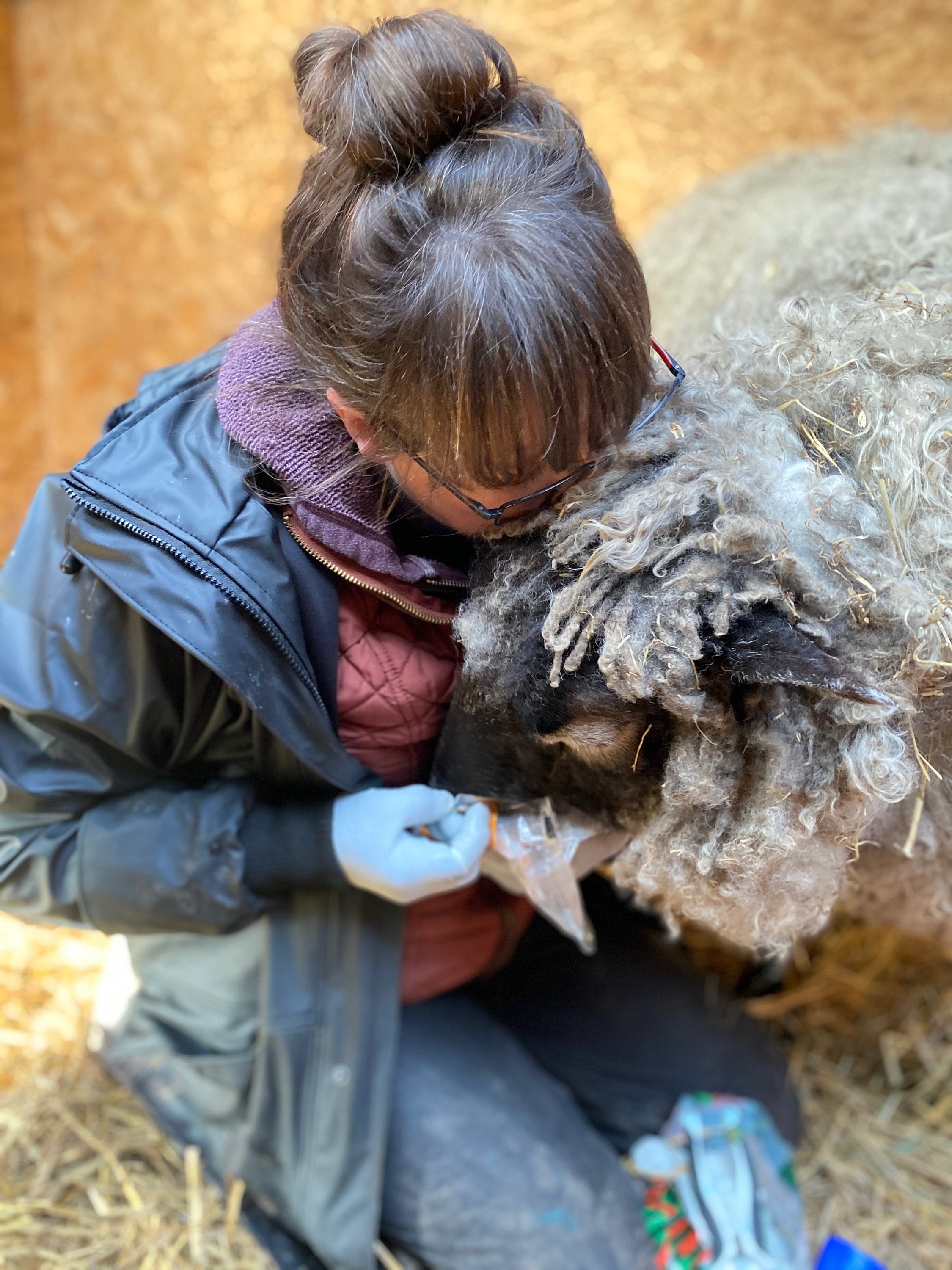 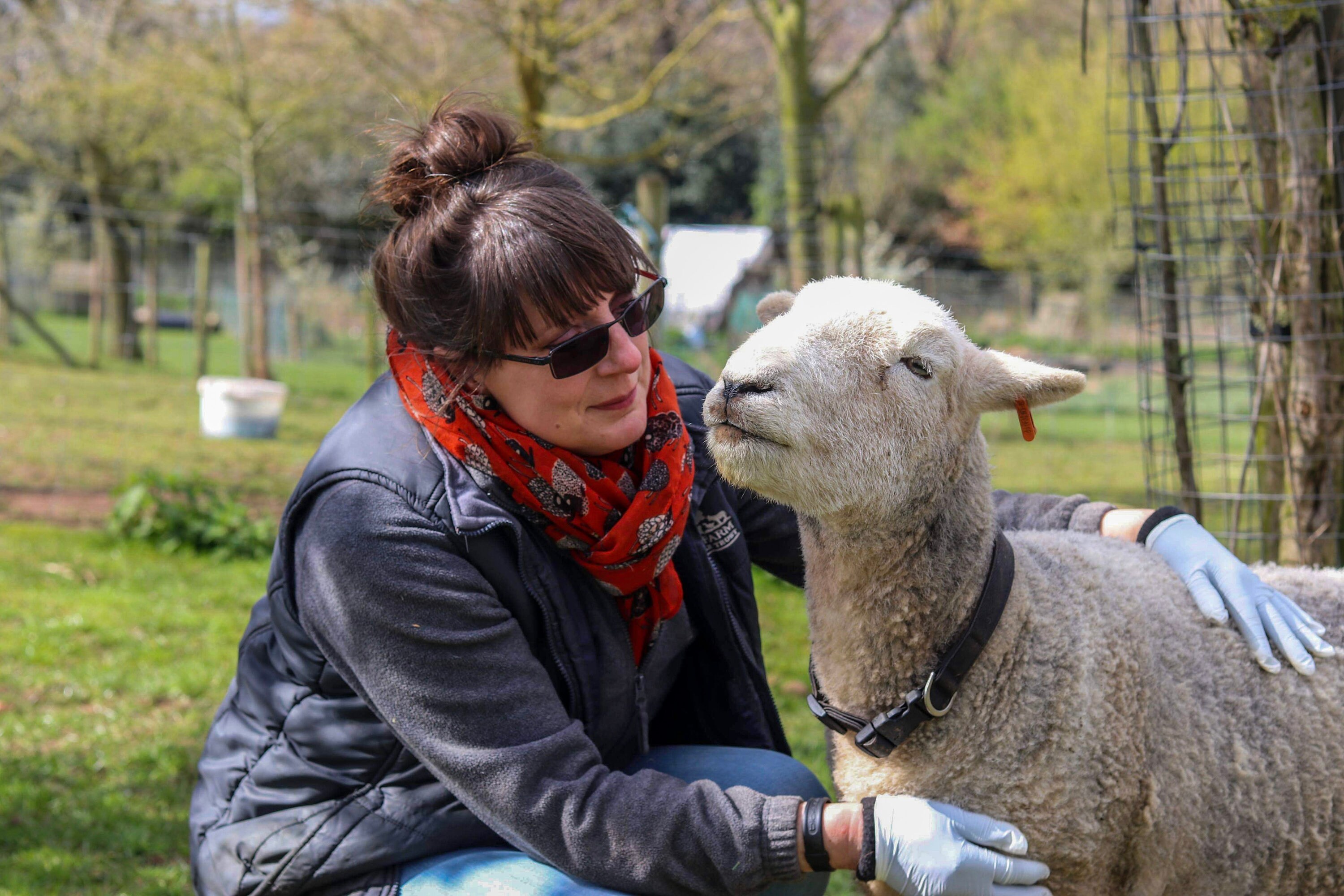 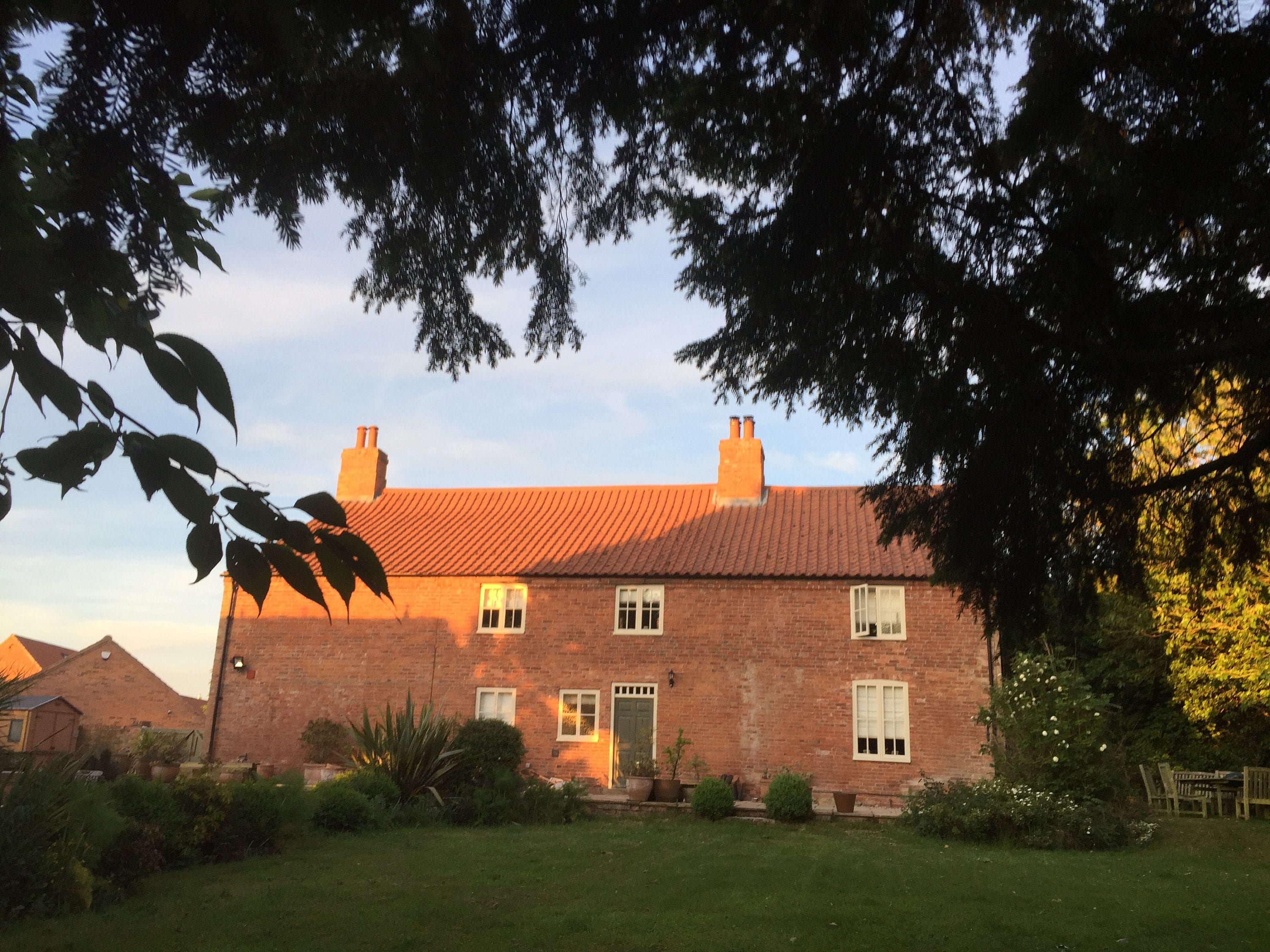 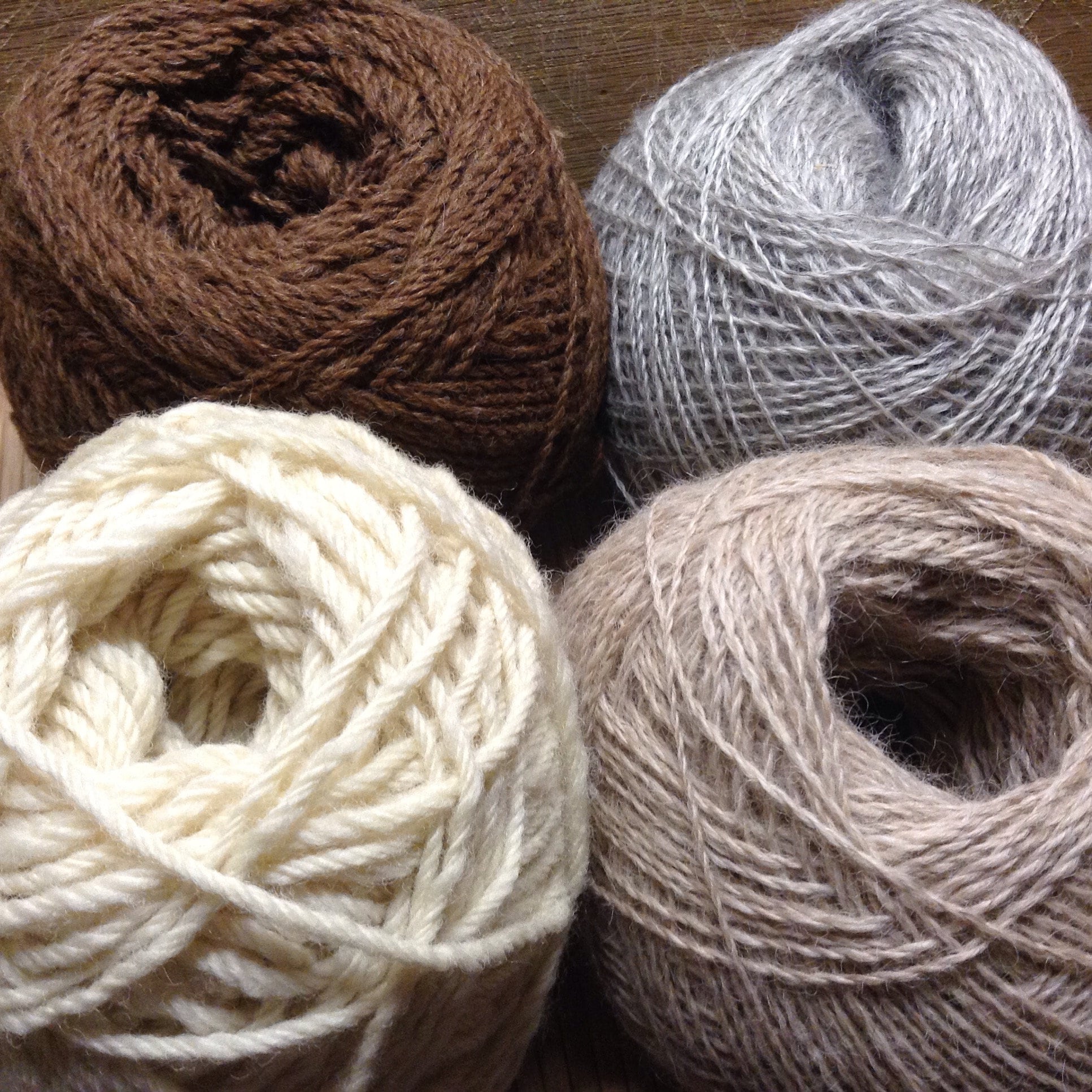 These two collections feature poems about the animals here at the charity and the heritage of the historic piece of land I'm privileged to call home. Some details about each book below:

HERD QUEEN boasts eloquent animal sketches including Mayhem the Herdwick sheep and the tale of a nocturnal poetry slam run by mice; sea-salt childhood memories – taste the rain – and an exuberant riff on Christopher Smart that serves as a hymn to manure, ‘Jubilate Excreta’. (‘For when you fall in it you will always find the biggest pile.’) Di has produced yarn from her rare breed and rescued flock and, from a tangle of folkloric witch-wool to a jumper-bundled British childhood, wool threads many of the poems together. But Di is acute and affecting on human relationships, too, granting vivid windows into richly imagined lives both contemporary and historical. Love letters come from Libya and desperate postcards from Powys; Lord Byron puffs and preens at his reflection; Elizabeth Broughton defends herself in an eighteenth-century courtroom; village characters are skewered with wicked wit. Her deeply moving collaboration with composer Omar Shahryar is based on his family’s experiences of evacuation from Saudi Arabia in 1990. Herd Queen’s heroines remember teenage trysts, do battle with the slings and arrows of ageing, collage a poem from Prince lyrics and dream of achieving Shirley Bassey-hood in their seventies. This is a constantly surprising, deeply satisfying book.

REWARD FOR WINTER tells a story on three levels: the earthy triumphs and tribulations of a novice smallholder; the history of Bilsthorpe from Viking settlement through Civil War to coal mining in the 1920s; and the quirky and affecting biography of one of the farm’s chickens. The land, the generations who have tended it and Di’s animals are given voice, from the humorous ‘How to knit a sheep’ to the intimate, illuminating cycle focusing on a single chicken – learn, among other fascinating details, what dictates the colour of your breakfast egg. Reward for Winter also explores Bilsthorpe’s hidden histories: lost landmarks Ingar’s Holt and Labour-in-Vain; an Elizabethan witch trial; a concealed Cavalier king and seventeenth-century adultery. This book stands as both a fascinating work of non-fiction and an elegant and accomplished volume of poems, offering the reader an escape hatch to the country and a lungful of bracing air.

Money raised from sales of these books via Etsy or hooliganyarns.com go directly to support Manor Farm Charitable Trust which offers lifelong sanctuary for livestock in need. UK Registered Charity No. 1173761.

DI SLANEY is a poet, publisher and animal sanctuary founder who lives in Nottinghamshire. She has an MA in Creative Writing from Nottingham Trent University and owns Candlestick Press (famed for 'poetry pamphlets, instead of a card'). Her poems have been widely published and commended. In 2005, Di and her husband moved into a Grade II Listed four-hundred-year-old farmhouse, populating it with livestock and eventually starting Manor Farm Charitable Trust. The house, the animals, and the surrounding village of Bilsthorpe became the subjects of her first full-length collection of poetry, Reward for Winter, published by Valley Press in 2016. A second collection, Herd Queen, followed in September 2020.

I gladly accept returns and exchanges

Ship items back to me within: 30 days of delivery

But please contact me if you have any problems with your order.

The following items can't be returned or exchanged

Because of the nature of these items, unless they arrive damaged or defective, I can't accept returns for:

0 items in your cart